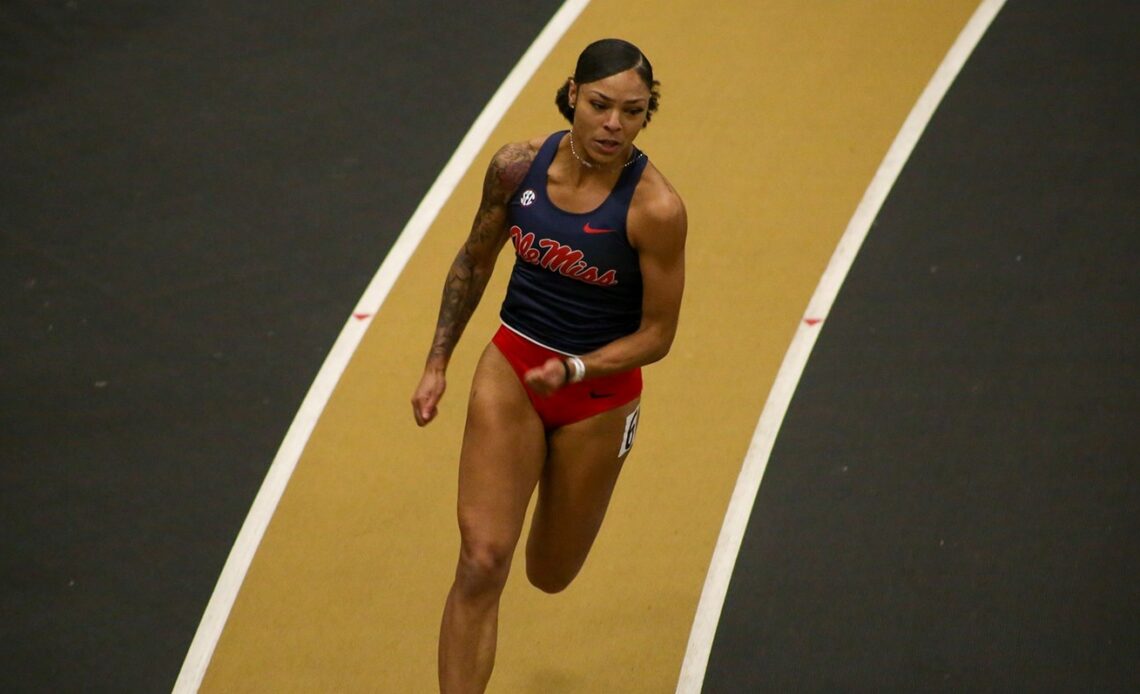 
FAYETTEVILLE, Ark. – Nationally ranked Ole Miss track & field will be among the best teams in the nation at the high-powered Razorback Invitational this weekend, hosted at the University of Arkansas. Competition runs Jan. 27-28 at the Randal Tyson Track Complex, with windows streamed live on SECN+ at 6 p.m. CT on Day One and 11 a.m. CT on Day Two.

• This is the first of three stops at Arkansas for the Rebels this indoor season, with a return trip on Feb. 10-11 for the Tyson Invitational, and then again two weeks later for the 2023 SEC Indoor Championships on Feb. 24-25.

• In the initial USTFCCCA National Rating Index for the 2023 indoor season, the Ole Miss men came in at an overall program record No. 5 slot, with the Rebel women at No. 13 in their debut.

• Ole Miss has won at least two SEC weekly honors in each of the first two weeks this indoor season, opening with…