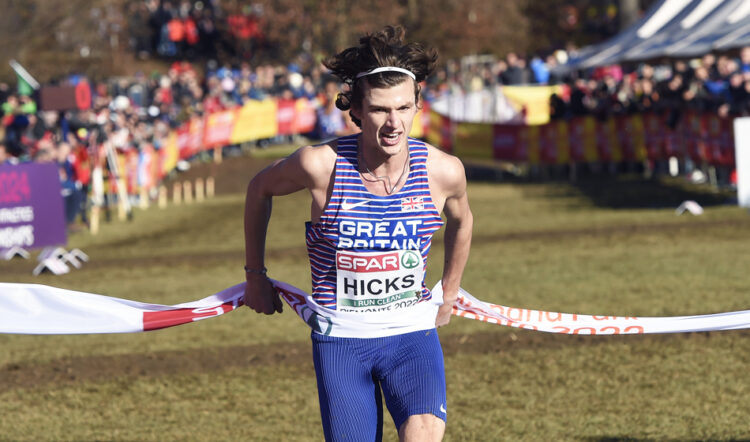 Less than 24 hours after England lost to France in the World Cup in Qatar, British cross-country runners in Turin got some measure of revenge when they pipped France to the team title in the under-23 men’s race by just three points.

This was courtesy of Charles Hicks and Zak Mahamed finishing a brilliant one-two as Matt Stonier closed in the team in eighth as Rory Leonard and Joe Wigfield finished 11th and 13th.

Most of the athletes had watched the World Cup game in their team hotel the night before but unlike the footballers they took their chances in style on the tough, undulating course on the outskirts of Turin by breaking away emphatically from their rivals as Valentin Bresc of France took bronze.

Hicks triumphed 12 months earlier on a flatter course in Dublin and in the run-up to these championships he had won the NCAA title in Oklahoma. Mahamed, meanwhile, was a revelation as he produced an inspired run to break away with Hicks before eventually succumbing to his team-mate’s superior firepower in the finishing stages.

“This is amazing,” Hicks told AW. “It’s the affirmation of so much work. Having both the NCAA and this race come together so well is great. To get the team win as well is something else.”

Sporting a Jack Grealish-style Alice band in his hair, Hicks adapted to the challenging rollercoaster terrain to carve out an eight-second victory over Mahamed in 23:40 as Bresc finished a further 10 seconds back. 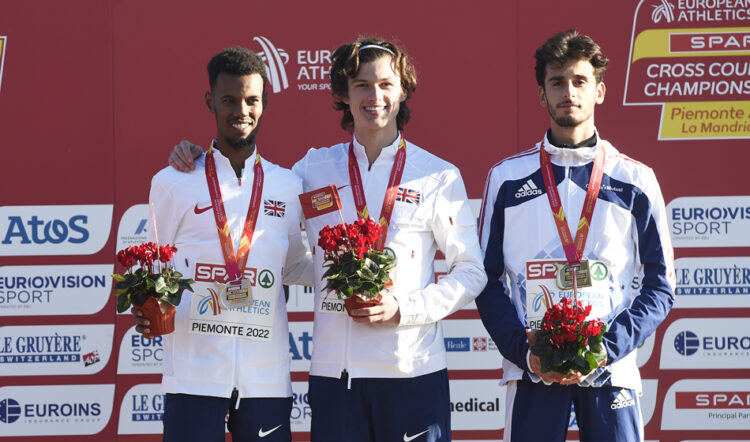 “Last year we didn’t get it done as well as we might have wanted and that really lit a fire under us,” said Hicks. “And I think you really saw that today.”

A delighted Mahamed said: “I knew I was in good shape and when I was with Charles I felt good and was keen to push the pace and run as hard as I can.”

There were mixed fortunes for Ireland, meanwhile, as Darragh McElhinney, the silver medallist behind Hicks in Dublin last year, was only 26th but the team still won bronze. 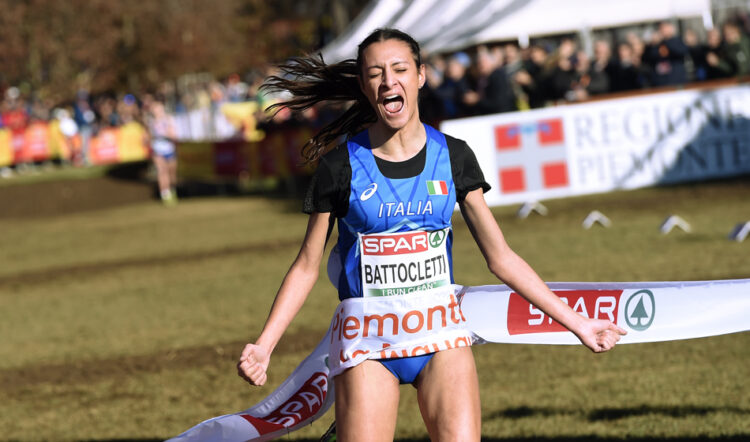 Battocletti battles back from illness to win

Nadia Battocletti produced one of the stories of the championships when she successfully defended her under-23 women’s title on home soil in Italy after a build-up beset by illness.