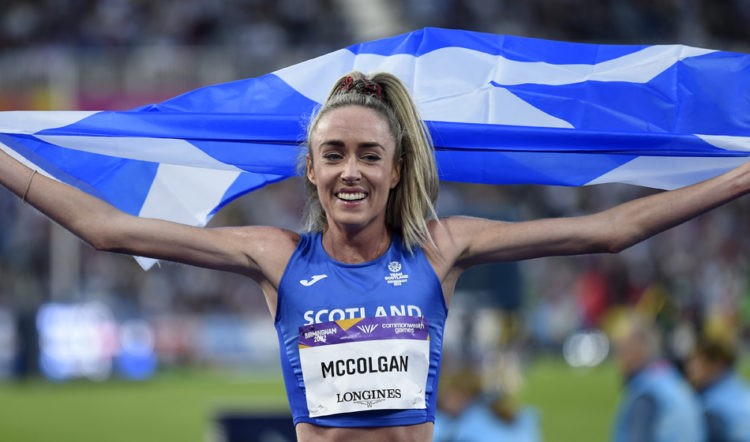 Eilish McColgan describes the last few months as having been “a bit whirlwindy”. She is speaking to AW from Qatar, where some (very) warm weather training is being combined with a visit to see her mother and coach Liz, plus the chance to take in a few World Cup matches.

The Scot came down from the altitude of Font Romeu, then broke the British 15km record in Holland, on her way to the middle east. In between all of that, too, the diary has been packed as the award ceremony invites have come flooding in.

McColgan has been a woman in demand – and with good reason. Her exploits in 2022 are now vry well documented but here’s a quick recap. She is now the owner of the British records at 5km, 10km, 15km and the half marathon. On top of that, there was a 15-day spell this summer in which she won four major championships medals – the pick of which was a Commonwealth Games 10,000m victory which shook the brand new Alexander Stadium to its foundations.

All of which has seen the AW British female athlete of the year having to brush up on her acceptance speeches. There has been a determination to be there in person to receive her prizes, too. A desire to enjoy this turn in the spotlight.

It might have meant having to squeeze in the occasional hotel treadmill 10-miler before switching straight from training kit to cocktail dress, but it has all been worth it.

“Even if I win a global medal, I still probably won’t ever get this opportunity again, where everything sort of aligned,” she says. “Everyone really supported me with that Commonwealth Games win. I’ve had people in the street stopping me and there was a grown man in Aldi telling me he was crying about my race. It’s all been a bit overwhelming but really cool.

“Why don’t I make the most of it? Why don’t I enjoy those moments? Yes, it’s been a little bit more hectic, perhaps over those last two months, but I certainly haven’t regretted it.”

By her side at these functions – and pretty much everywhere else for that matter – has been a figure McColgan attributes a great deal of her success to. Michael Rimmer, himself a three-time Olympian and European 800m silver medallist, joining his partner on the road has been vital. 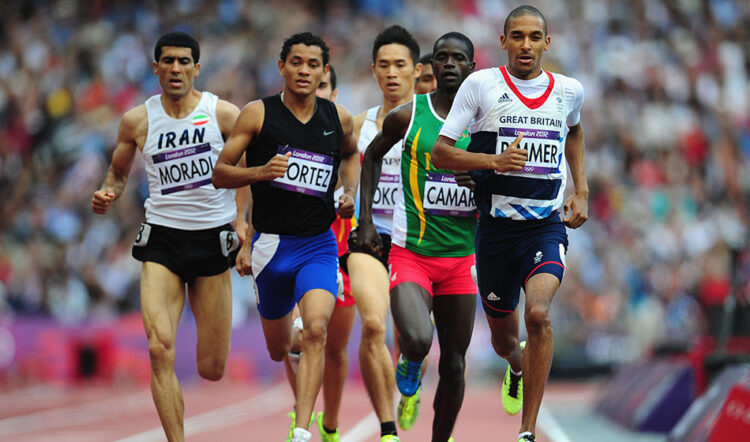 To paraphrase John Donne, no woman is an island but, if we are to…