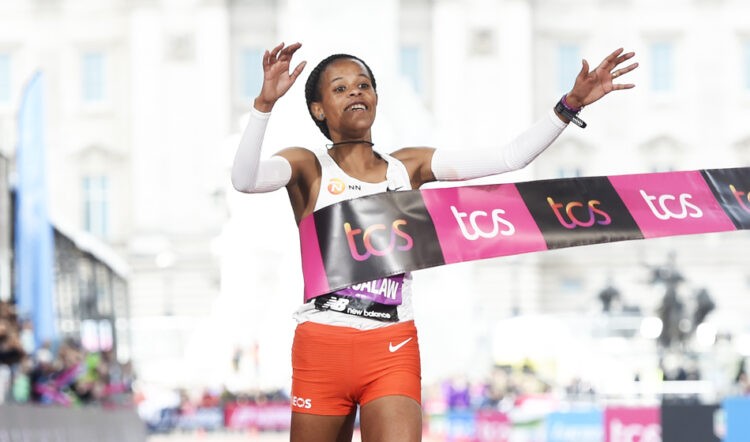 Yalemzerf Yehualaw will challenge her global mark of 29:14 this weekend at a Spanish event which is features world-class line-ups and a large number of talented Brits

Get ready for some quick times on Sunday (Jan 15) when the self-styled “ciudad del running” stages its annual 10km Valencia Ibercaja event on its famously fast roads.

Many of the world’s top distance runners will descend upon the Spanish city this weekend in search of record-breaking performances. These include Yalemzerf Yehualaw, who will attack her own women’s world record of 29:14 set in Castellón 11 months ago.

The 23-year-old impressed over the marathon last year, too, as she clocked what was, at the time, the world’s fastest ever debut by a woman with 2:17:23 in Hamburg before later capturing the London Marathon title in 2:17:26.

British athletes are in Valencia in force too. The Spanish road race clashes with the trial in Perth, Scotland, for the World Cross Country Championships, but many have opted to slip on their super-shoes rather than spikes to chase PBs on the road.

Yehualaw is the star attraction and will wear No.1 on her singlet on Sunday, but she is joined in Valencia by fellow Ethiopian Ejgayehu Taye, who holds the world 5km record with 14:19 from Barcelona in 2021. In addition, Karoline Grøvdal of Norway will attack the European record of 30:05 held by Lonah Salpeter of Israel.

Race director José Enrique Muñoz Acuña said: “It is a great pride to have the two athletes who hold the world record in 10km and 5km.”

In the men’s field, sub-27min performers Richard Kimunyan Yator and Weldon Kipkirui Langat of Kenya plus Rodrigue Kwizera of Burundi lead the men’s entries in a field of around 11,000 runners which is set to feature about 100 elite athletes from 15 different nations.

Jacob Krop, the world 5000m silver medallist and 12:45.71 runner on the track, is also in the line-up together with Paul Chelimo of the United States, while Morhad Amdouni and Jimmy Gressier of France lead the European challenge. 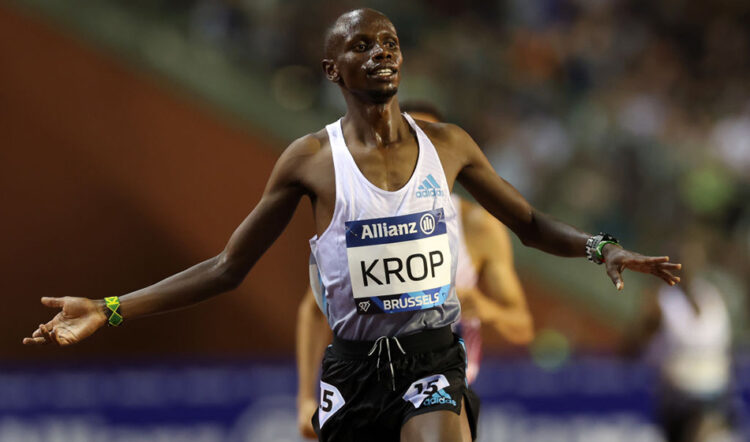 “We want the men to approach the European record (27:13 by Julien Wanders set in Valencia in 2020) and, with the African armada, to look for sub-27 records and even approach the world record,” said Acuña. “The 2023 race will be the most competitive of all editions. The best European athletes want to…