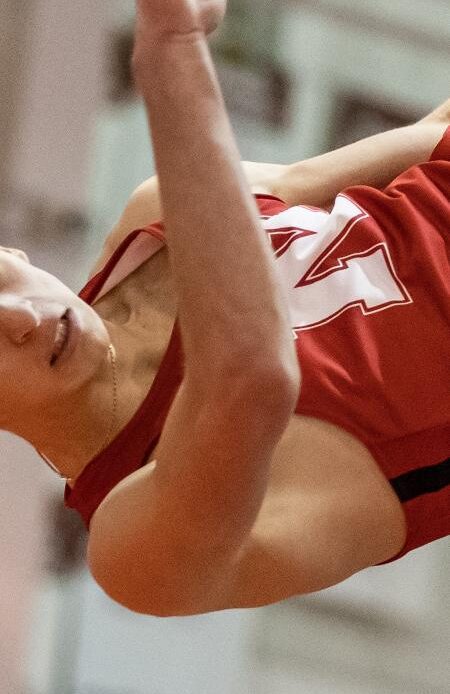 The Nebraska men’s track and field team achieved its highest national ranking in eight years as it came in at No. 10 in the USTFCCCA National Track & Field Rankings released on Monday.

The Nebraska men were last ranked in the top 10 during the 2015 season. The Huskers are the highest ranked Big Ten team in the national poll.

The Husker women are ranked 31st nationally and are the third-highest ranked Big Ten team in the poll, which calculates performances from the 2023 indoor season only. The Huskers have yet to compete some of their top athletes in their best events.

Nebraska is coming off a strong showing at the Mark Colligan Memorial on Saturday, at which the Huskers won 17 event titles and achieved eight all-time Top-10 marks in school history.

The Huskers will compete on the road for the first time this year at the Texas Tech Open & Multis this weekend in Lubbock, Texas.