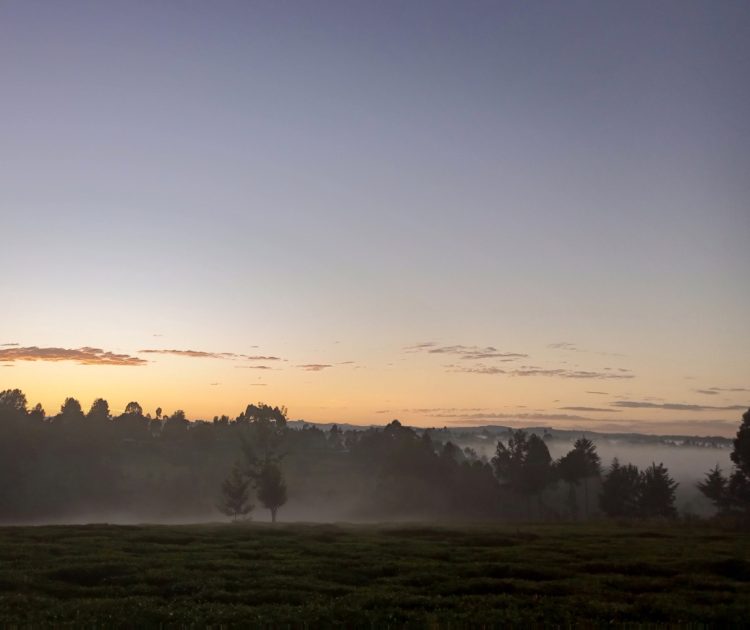 Justin Lagat wrote this piece on his observations on many elite training athletes and groups as they train for Boston Marathon number 127 in Kapsabet, Scotland.

I am not trying to predict who the winner of the 2023 Boston Marathon will be because that depends a lot on different factors. But, some interesting observations have been made this weekend during my tour around Kapsabet, Kenya.

The past week, I was lucky to do a number of morning runs on the same course where the four times Boston Marathon Champion (2003, 2006, 2007, and 2008), Robert Cheruiyot (Mwafrika), used to train. It also happens that the current reigning champion of the 2022 Boston Marathon, Evans Chebet, also trains on the same terrains in Kapsabet and, at times, around Mosoriot –just like the former champion. Perhaps, moving to Kapsabet may have been Chebet’s secret to following in the footsteps of Mwafrika.

Kapsabet has an interesting topography to train on, with rolling hills and valleys. It is unlike other training places where the course would turn easy or hard depending on the direction you head to. There are various surfaces for training, from tarmac to murram to soft footpaths. In every direction you turn your head to, early in the morning; you see some hills protruding from the white mist that would cover every valley, creating a beautiful and peaceful morning run environment. It is hard to find a stretch of over one kilometer which doesn’t consist of a combination of a slight hill and a valley.

The current course record holder for Boston Marathon since 2011, Geoffrey Mutai trained at a higher altitude, at Kapngetuny, but on almost similar terrain to Kapsabet. He also holds the course record for the New York City Marathon – another relatively tough course, which he set in the same year.

For the first time, Eliud Kipchoge will not be running on one of his favorite marathon courses in April.  Besides having to tackle a course in a major marathon race that is known to be relatively tough, most of the runners in the men’s elite field will also be pushing hard for an opportunity to become the first ones to defeat the marathon world record holder, the two times Olympic champion and the winner of World Marathon Majors ten times; and make a name for themselves.