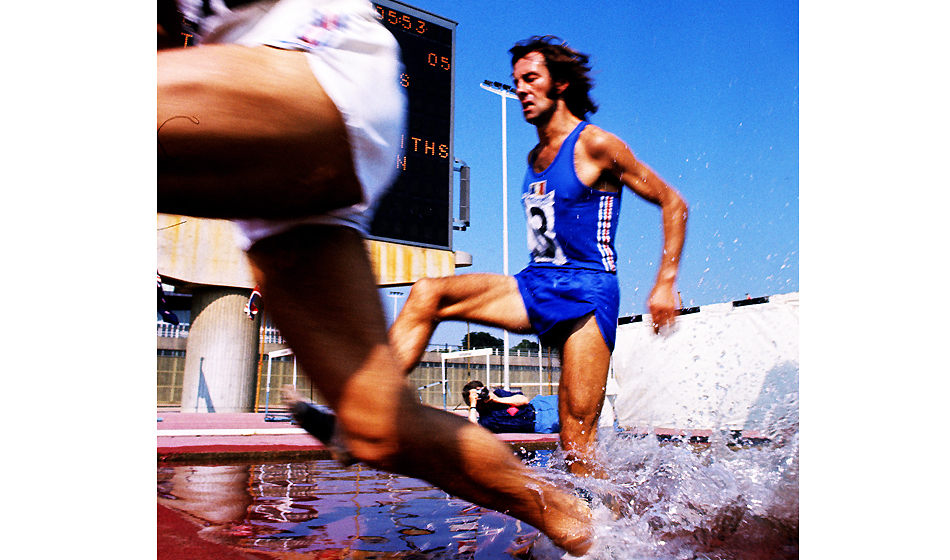 Belgrave athlete ran 8:22.83 over the barriers and made a big impact as a teacher, coach, agent and activist

John Bicourt held the English record for 3000m steeplechase and ran for Britain in the Munich and Montreal Olympics in the 1970s. His best time of 8:22.83 would have placed him top of the UK rankings last year. Yet his achievements and impact on the sport went way beyond his steeplechase performances on the track.

Bicourt, who died this week from cancer aged 77, was a pioneering athlete agent. He was a school teacher and university lecturer. After his own athletics career ended he coached many athletes and was a stalwart at Belgrave Harriers. In more recent years he became a fierce campaigner in the world of sports politics, too, where he took organisations like UK Athletics, England Athletics, UK Sport and Sport England to task for what he felt were severe short-comings.

Born on October 25, 1945, Bicourt developed into one of Britain’s finest steeplechasers of the 1970s along with contemporaries such as Dennis Coates and John Davies and he still ranks 14th on the UK all-time rankings with a mark that was set in Stockholm in 1976.

His first Olympics was Munich in 1972 followed by Montreal in 1976 and he finished eighth in his heat on both occasions.

Bicourt also represented Britain at the 1974 European Championships in Rome, finishing sixth in his heat, plus the Commonwealth Games in Christchurch in 1974 where, running for England, he narrowly missed a medal as he clocked 8:29.6 to finish fourth in a race won by Ben Jipcho of Kenya.

While his flat speed was not extraordinary, he made up for it with brilliant hurdling technique. Away from international athletics, he embraced the club scene. Among other things, he once teamed up with AW photographer Mark Shearman to win a two-man Christmas Day paarlauf race on Wimbledon Common.

He had studied at St Mary’s College from 1967-70 and later became a lecturer in athletics at St Mary’s University in Twickenham. Elsewhere in the education world he taught PE and both O-level and A-level sociology in London during the mid-1970s.

In 1978 he became known as the first athlete manager/representative and in 1982 he set up the Athletes International Management, which he ran until 2004 as he looked after athletes from Britain, South Africa, Kenya and beyond. He was also a founder member of the International Association of Athletes’ Representatives (IAAR) and elected board member.

As his work as an…