Davis Named ACC Performer of the Week for Second-Straight Week 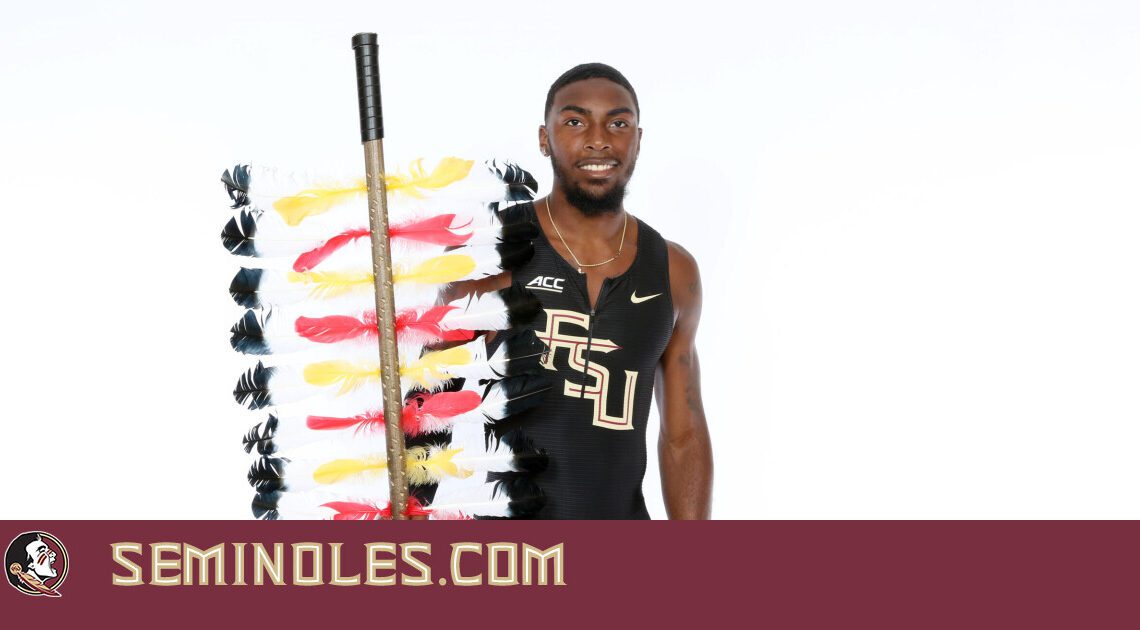 After recording a world-leading mark in the long jump at the Clemson Invite on Jan. 13-14, Davis continued his stellar season in the triple jump at the Vanderbilt Invitational. Davis jumped a personal best 16.44m which is the top mark in the ACC this season and the third-best mark in the country. His mark was also tied for the third-highest mark in FSU history. Davis is also the only athlete in the country to have top five NCAA marks in both the long jump and the triple jump.

The Noles will be back in action this week at the Razorback Invitational this Friday and Saturday.