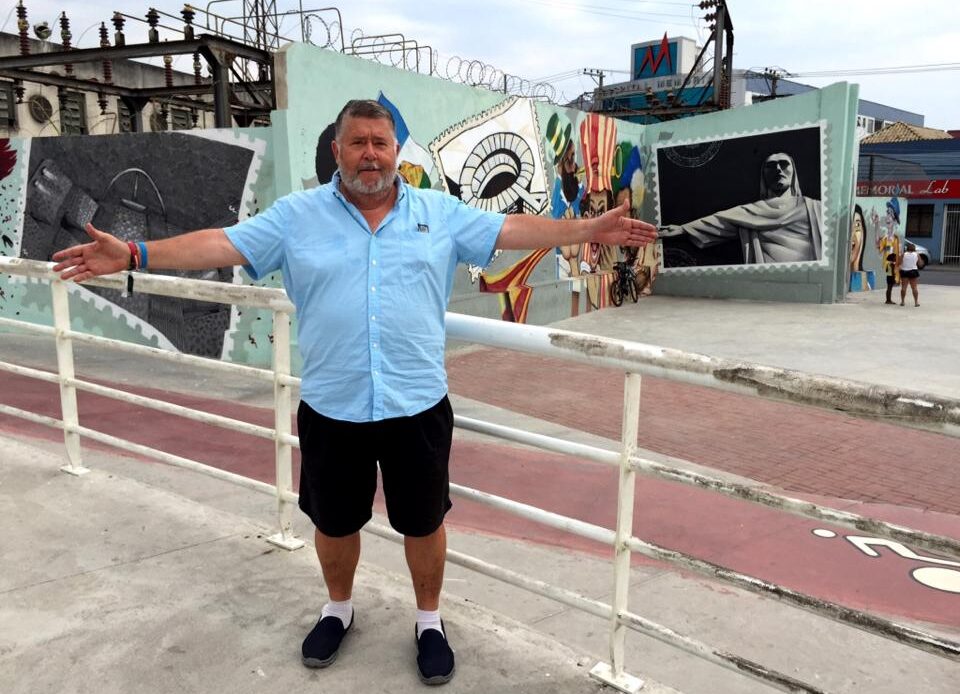 Today’s workout is a fartlek workout or speed play from the Swedish word.

This coach, Gosta Holmer, who competed in the decathlon and heptathlon in the 1912 Olympics and the decathlon in the 1920 Olympics (also 110 hurdles in 1920) was coaching the Swedish cross country team in the 1930s. They sucked. In attempting to motivate them, Coach Holmer came up with a training program of creative intervals, done on the wood-chipped trails in Swedish forests. The workouts could be as complicated or as simple as needed. There was a workout called Holmer fartlek where one goes out at a good pace for say, 30-35 minutes, then turns around and runs hard on the way back. Another workout was a series of hard efforts at a 3k pace with a jogging pace in between. This writer learned about Fartlek in 1972, as my coach gave us some workouts where we would sneak out on a golf course and charge up the greens, 15-18 times. A fun workout!